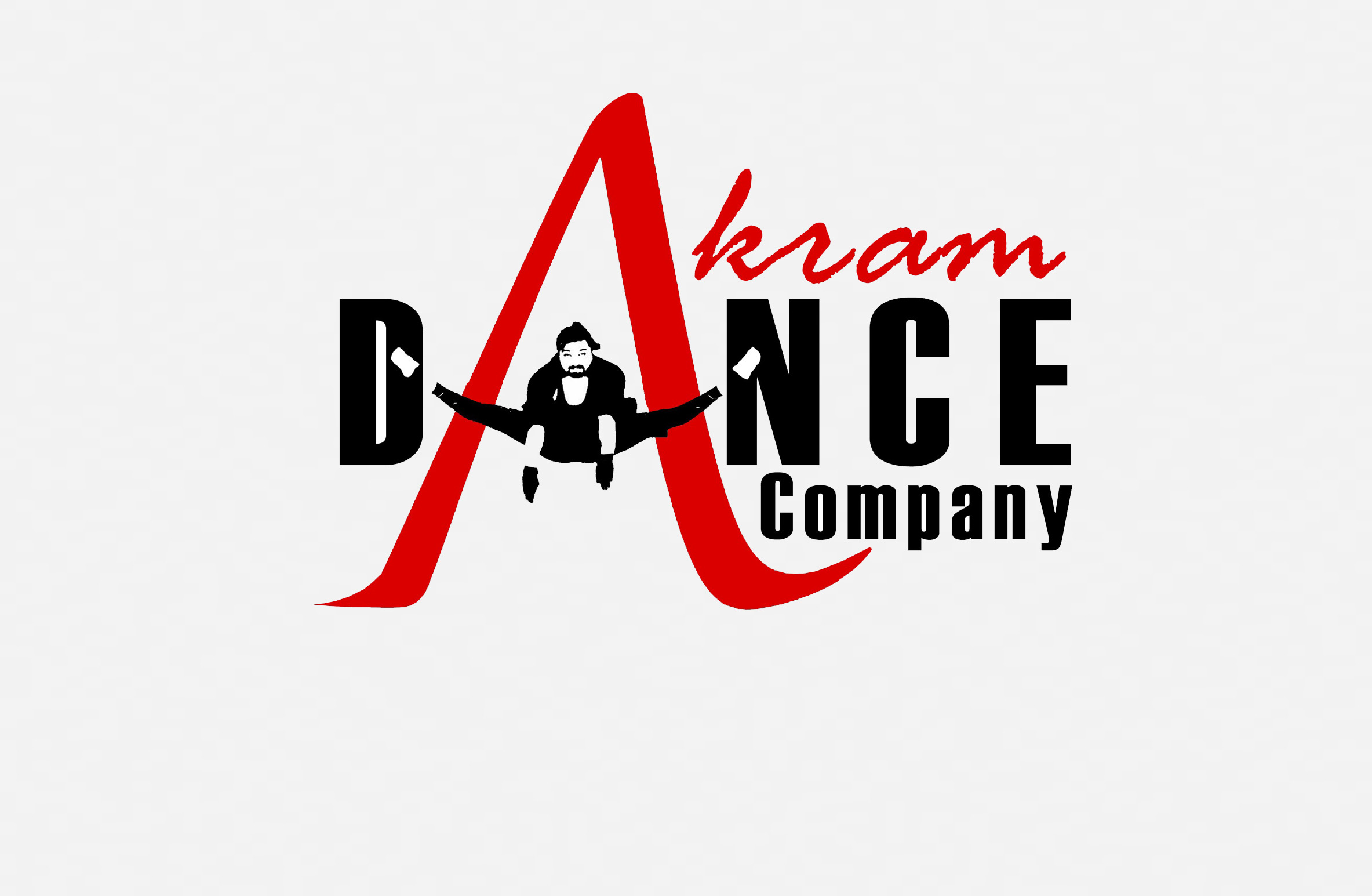 Akram Shaik has started his company with a vision of spreading awareness of dance as an education. It is his vision which makes ADC a place not only to learn dance, but to explore the undefined width and depth of this art. Akram Shaik has completed his degree in Political Science (Hons.), from RLA College, Delhi University. As he is a born dancer, immediately after his studies, he started his training in Sadhya (Delhi) under Mr. Santosh Nair in year 2005 in Mayurbhanj Chhau and Contemporary Dance. He has also pursued his training in Mayurbhanj Chhau from Guru Janmejoy Sai Babu, Delhi. His intense training and effort has led him to perform and choreograph since the very beginning of his dancing career. He has developed his unique style of dance that “creates movements from within and around” him. He is a versatile dancer which also includes dance styles like hip hop, bollywood, bollyhop and freestyle.

Performances and Productions: Nataraj-the Lord of Dance, A Doll’s House, The Game of Dice, Chaitanya.

Choreographies and Workshops: “If I were King” and the famous musical “Hair”.

Samhita has done her professional training in Contemporary and Mayurbhanj Chhau dance from Akram Dance Company under the guidance of Mr. Akram Shaik. She is primarily an Architect and worked for 5 years including groups like TATA. She has pursued her B.Arch from National Institute of Technology, Calicut and M.Sc from the UK. It is her unstoppable passion towards “Dance” which brought her to dance and take it up as her profession. In January 2017, she joined Mr. Akram Shaik as her mentor, since then, there is no turning back for her and grown as a Senior Choreographer and Instructor for Dance and Fitness (Flexibility) in ADC.  Her work includes choreography, assisting choreography, working in major projects, shows etc. She has also gained experience in styles like bollywood, bollyhop and freestyle. Besides dance, she has equally and largely contributed in the growth of ADC including Business Development, Management, Creative Design, Marketing and Customer Relation. She is an integral part of ADC and living her passion and profession with it.